Tommy Shelby and co return for what is set to be the final season of Steven Knight’s hit Birmingham gangster drama – before a theatrically released film closes out the saga for good. Cillian Murphy’s character is set to go up against Sam Claflin’s Oswald Mosley once again, while we can also expect the return of Tom Hardy’s Alfie Solomons, with Knight promising that Peaky Blinders will go out with “a bang”. New additions to the series include Boiling Point star Stephen Graham and Amber Anderson.

Peaky Blinders will premiere on BBC One in early 2022.

Three years after the first season of this beloved Jane Austen adaptation aired – and following a large fan-led campaign to save it from cancellation – Sanditon will return for a second season this year, although without Theo James, who played the main love interest Sidney Parker in season one. The season will follow Charlotte Heywood (Rose Williams) as she returns to the titular seaside town of Sanditon and quickly becomes embroiled in another romantic entanglement.

Sanditon season 2 will be released on BritBox in March 2022.

The latest lavish period drama from Downton Abbey scribe Julian Fellowes, The Gilded Age focuses on the boom years of the 1880s in New York City and the conflicts between two wealthy families, in a tale of old versus new money. The all-star cast for the nine-part drama includes Carrie Coon, Taissa Farmiga, Cynthia Nixon, and Christine Baranski – so this certainly seems like a must-watch.

The Gilded Age is released on Sky Atlantic and NOW on 25th January 2022.

Few announcements in the world of TV in 2021 were greeted with as much excitement as the news that Sally Wainwright’s superb drama series Happy Valley would finally be returning for a third run – more than five years after the second season. According to a synopsis, the season will follow a murder mystery that leads Sergeant Catherine Cawood (Sarah Lancashire) back to her old adversary, Tommy Lee Royce (James Norton) while there are new developments in her relationship with her grandson Ryan – who is now 16-years-old.

Lily James looks unrecognisable in promotional stills for this new eight-part drama, which sees her star as Pamela Anderson during the peak of the Baywatch star’s ’90s fame. Pam & Tommy follows the scandals and leaked sex tape that came to dominate her relationship with Motley Crew drummer Tommy Lee, played here by the MCU’s Sebastian Stan.

Pam & Tommy premieres on Disney Plus UK on 2nd February 2022.

At one point in time, season five was set to be the final season of The Crown – but that’s no longer the case, with the hit royal drama having been renewed for a sixth run. Still, this will mark the beginning of the end as the cast completely changes for the third time in the show’s run – with Imelda Staunton taking over from Olivia Colman as Queen Elizabeth II – focusing on the events that transpired during the early ’90s. Elizabeth Debicki will also take over from Emma Corrin as Diana, Princess of Wales.

The Crown season 5 will be released on Netflix in November 2022.

House of the Dragon

Three years after Game of Thrones ended in now notoriously divisive fashion, we’re heading back to Westeros for this new series, the first of many mooted spin-offs based on George RR Martin’s world. House of the Dragon tells the story of the Targaryen civil war which took place 300 years before the original series – with the impressive cast including Matt Smith, Olivia Cooke, and Emma D’Arcy.

House of the Dragon will air on Sky Atlantic and NOW later in 2022.

Lord of the Rings

It’s been a long time coming, but the highly-anticipated – and stunningly expensive – TV series of Lord of the Rings is finally arriving on Amazon this year. The series will not be telling the same story as the iconic Peter Jackson films from the early ’00s, but rather will delve into an earlier period in JRR Tolkien’s monumentally large universe – with the cast including the likes of Morfydd Clark, Robert Aramayo and Joseph Mawle.

Lord of the Rings will premiere on Amazon Prime Video on Friday 2nd September 2022.

Few shows that have debuted in the past couple of years have made as much of a splash as Bridgerton, the romantic period drama romp based on Julia Quinn’s bestselling novels. This time around, the drama will focus on the romance between Anthony Bridgerton (Jonathan Bailey) and his potential bride Kate Sharma (Simone Ashley) – with breakout star Regé-Jean Page absent from the cast list.

Bridgerton season 2 will be released on Netflix on Friday 25th March 2022.

When you see Jed Mercurio’s name attached to a crime drama, that’s normally a sign that it’s going to be worth watching – and the Line of Duty creator is producing this new ITV series, starring Vicky McClure as an ex-military bomb disposal operative. Trigger Point also stars Adrian Lester and has been described as “nail-biting” – promising to give viewers a real insight into counter-terrorism policing. 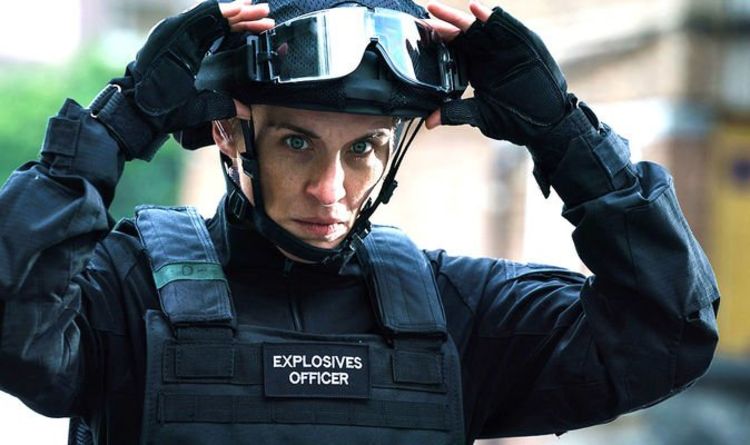 There have been a few Star Wars series released on Disney Plus in recent years, but none have been quite as exciting as this one – which sees Hayden Christensen and Ewan McGregor reprise their roles from the prequel films after almost two decades. Obi-Wan Kenobi will follow the title character and Anakin Skywalker 10 years after the events of 2005’s Revenge of the Sith, with producer Kathleen Kennedy promising “the rematch of the century”.

Obi-Wan Kenobi is released on Disney Plus later in 2022.

2021 gave us four brand new live-action MCU series on Disney Plus, and they just keep on coming this year – with another four new shows set to arrive throughout 2022. The pick of the bunch so far seems to be She-Hulk, which finds Orphan Black favourite Tatiana Maslany starring as Jennifer Walters, whose ordinary life as an accomplished lawyer is turned upside down when she gets an emergency blood transfusion from Bruce Banner.

She-Hulk will premiere on Disney Plus later in 2022 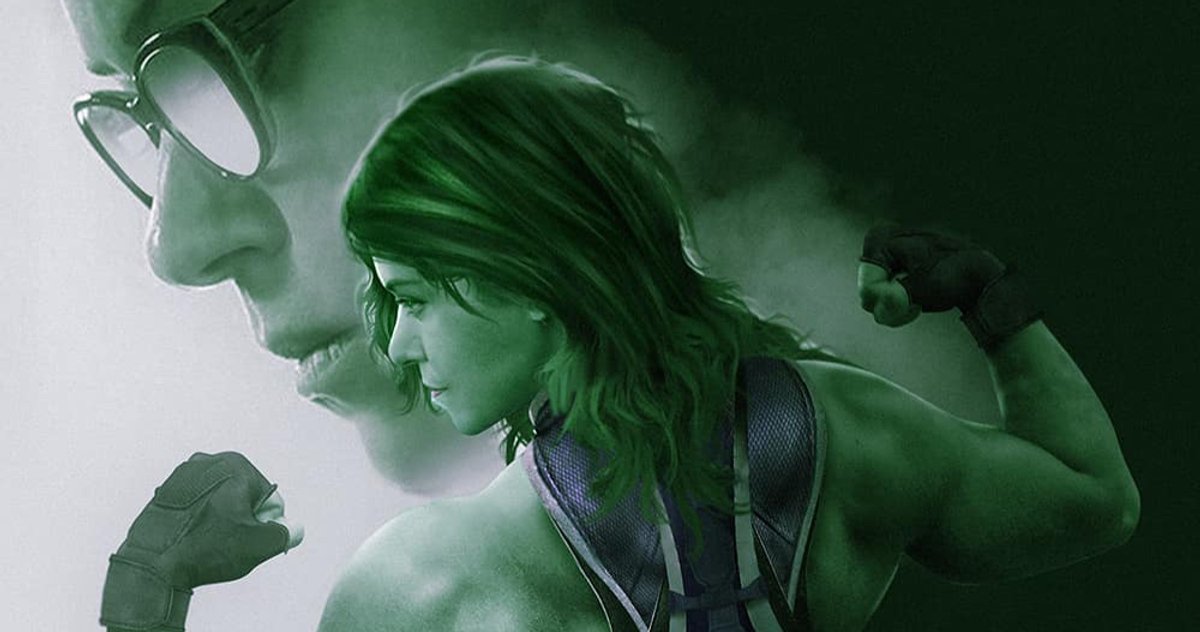 The Last of Us

Video game adaptations for both the small screen and the big screen haven’t always had the best reviews, but this new series looks set to be an exception. Boasting an impressive cast including Pedro Pascal and Bella Ramsey and some great talent behind the camera such as Chernobyl writer Craig Mazin and acclaimed Russian director Kantemir Balagov, everything seems aligned for this adaptation of the post-apocalyptic zombie game to be a mega-hit.